Empowering clients to do more with solar energy

Faced with the growing knowledge of the harm caused by burning fossil, countries around the world are transitioning to renewable and sustainable energy sources.

New York-based SolarKal aims to make solar energy accessible to every organization in the U.S. by offering tailor-made solar energy solutions and providing them with access to their marketplace of over 150 pre-vetted solar partners. Their competitive bidding process results in a more transparent, lucrative solution for the client while alleviating internal resources.

The company was founded in 2015 by Yaniv Kalish, who has years of engineering and finance experience in the solar industry. While working for a commercial renewable energy company Yaniv noticed a lack of transparency provided to clients by solar installers and believed this prevented many organizations from taking full advantage of the benefits solar energy provides.

He founded SolarKal to solve this problem and accelerate the expansion of solar energy. By connecting organizations with solar providers best suited for their needs by way of a bidding process, Yaniv was not only able to alleviate worry for clients but also save them money and time. Yaniv was joined in 2016 by Neil Sharma, who as co-founder and COO brought with him two decades of experience spanning corporate finance, venture capital, sales and marketing, technology product management, and national and international expansion.

“As of 2020, SolarKal advised on over $175 million in deals transacted in the marketplace across 15 states,” said Kelly Fay, the company’s director of marketing.

By 2050, it’s expected that wind and solar will produce half of the world’s electricity.
In the last decade, the U.S. solar energy market grew by an average 42% annually, according to the Solar Energy Industries Association. Thanks to strong federal policies, rapidly declining costs and increasing demand for clean electricity, there is now enough solar capacity nationwide to power nearly 18 million homes. Installation costs have dropped by more than 70% over the last decade.

“The renewable energy industry experienced record growth in 2020 despite the negative impacts of Covid-19,” Kelly said.

In the past year, she said, SolarKal mindfully navigated maintaining a robust sales pipeline while being sensitive to the fact that organizations were facing critical decisions and solar energy may not have been a priority.

As a small business in a growth phase, SolarKal faces its own challenges. “It requires an acute level of prioritization and a distinct comfort with failing every so often,” Kelly said. “In order to sustain momentum and try different tactics to test our business development strategies, we must go deep and pivot quickly if things are not working.”

The payment process is always an issue for small businesses and SolarKal was one of Melio's earliest customers. “Melio’s product and interface have really streamlined all of SolarKal's payment needs, both outgoing payments to vendors, as well as incoming payments from clients,” said Neil. “And their customer service has maintained its personal touch, despite exponential growth as a company.”

SolarKal’s biggest challenge is deciding where to expand next geographically and how that would impact their team. The company would like to help as many organizations as possible without compromising its thoughtful approach to client advisory services.

It’s not just organizations jumping on the renewable energy bandwagon, as individuals also realize that the benefits of transitioning to solar go beyond the fact that it’s pollution-free, Kelly said. Solar energy offers a reliable revenue stream amid financially difficult times while also demonstrating concern and positive action for the future health of the planet.

“With the new presidential administration only further supporting this new wave of interest, we do not foresee any slowdown in years to come,” she said. 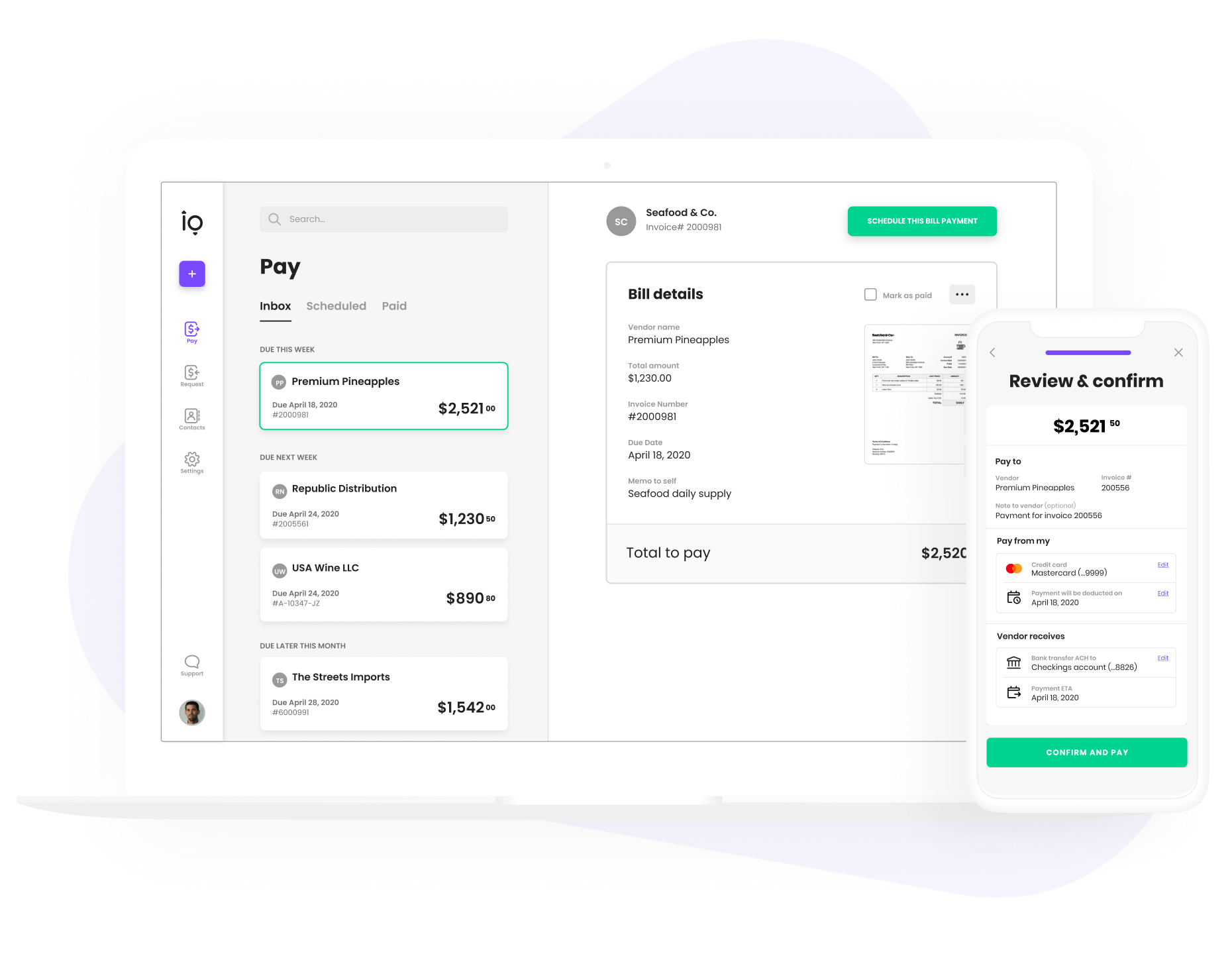